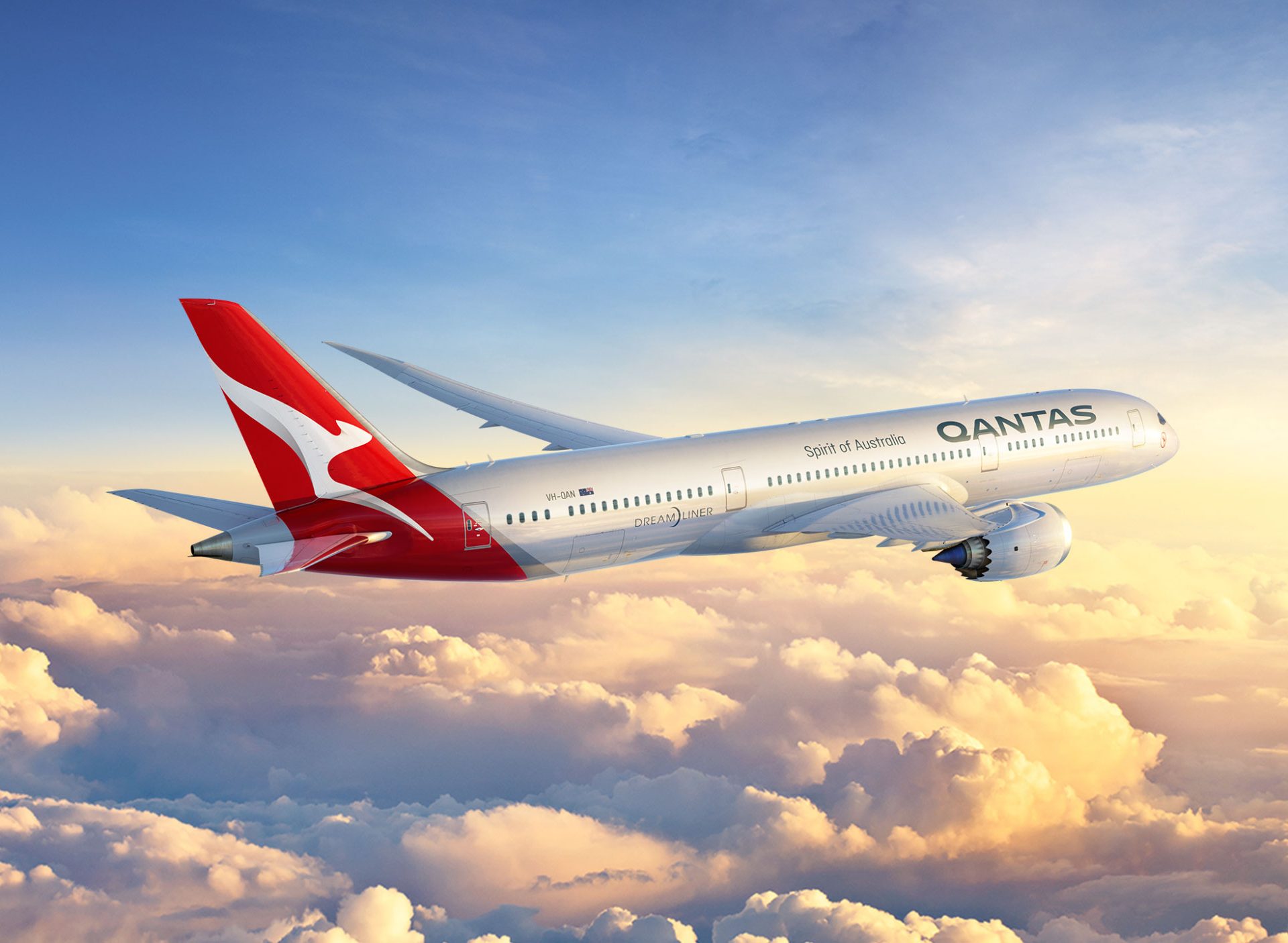 Qantas is widely regarded as the world’s leading long distance airline and one of the strongest brands in Australia. It has built a reputation for excellence in safety, operational reliability, engineering and maintenance, and customer service. Qantas Loyalty is an innovative data led business that drives customer and partner loyalty through Qantas Frequent Flyer and Qantas Business Rewards programs.

Representing Isobar, I was working in the cross-functional Agile team to improve discoverability across the Qantas Loyalty products.

To provoke meaningful and relevant ideas, the team apply the How-Might-We questions method to frame the ideation and kicking off the brainstorming sessions.

Multiple stakeholders from different products were participating on the ideation session going through some sketching exercises before agreed on the favourite solutions based on the dot voting method. The top five ideas were later iterated, built as a low fidelity prototypes and tested by the team.

We measure the success based on Navigation & Usability, Discoverability and Awareness.

After multiple testing and iterations, we ended up having two high fidelity prototypes that we validate again through moderated usability testing. 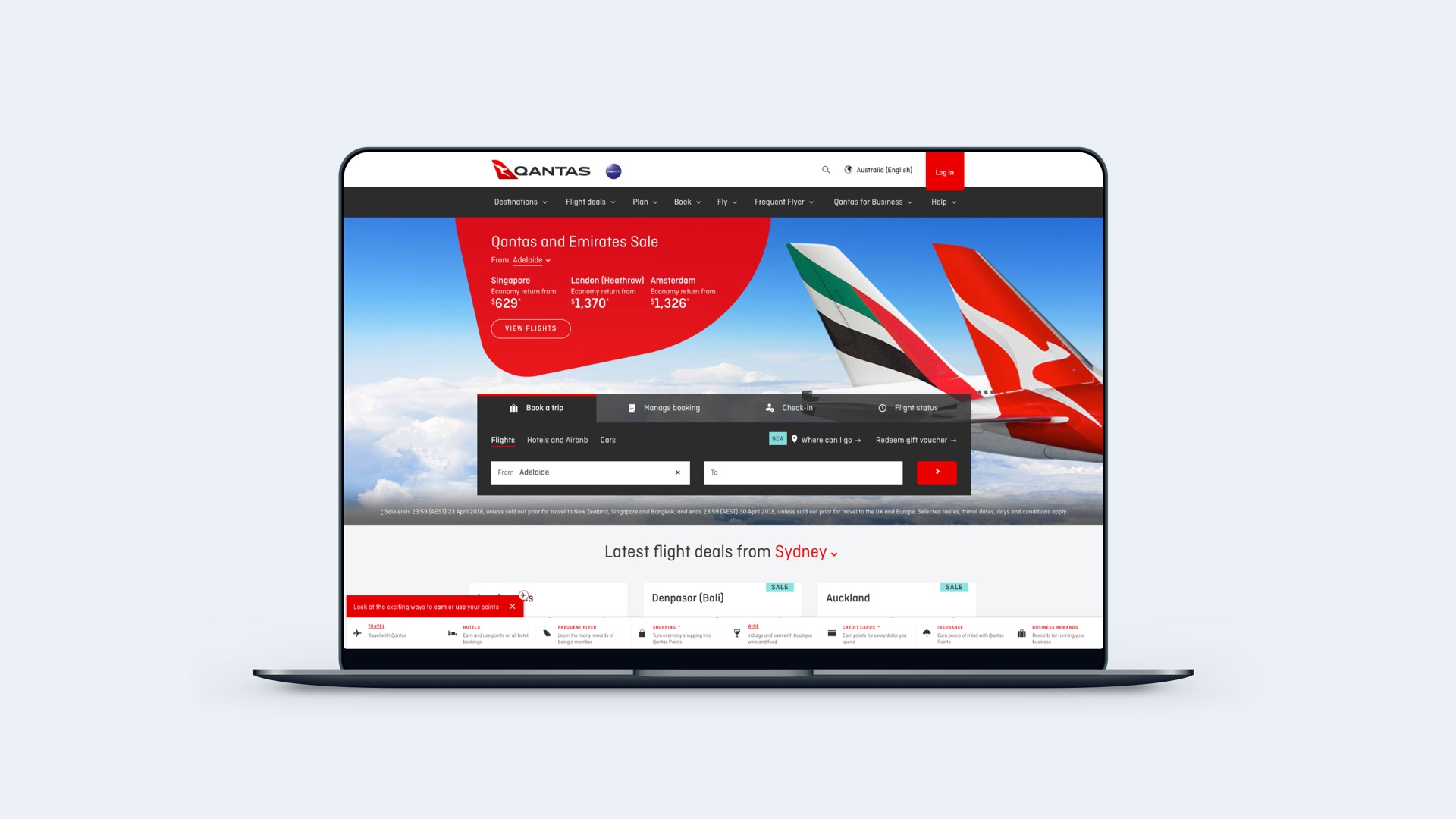 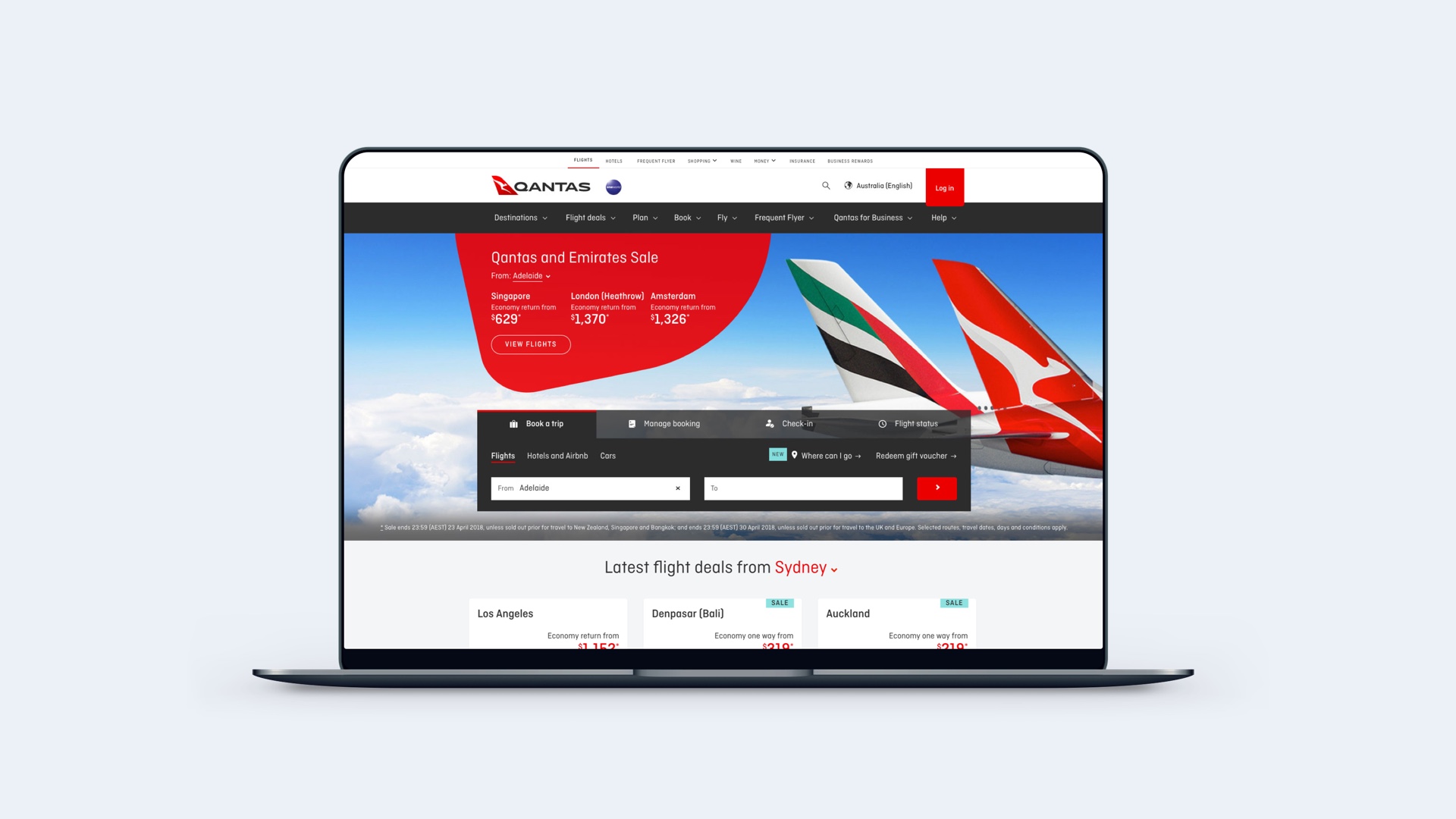 Other testing methods were also been done throughout the sprints.

In the end, we finally have an agreed solution that ticks all of our success metrics. We later multivariate testing that solution to 20% of Qantas users. 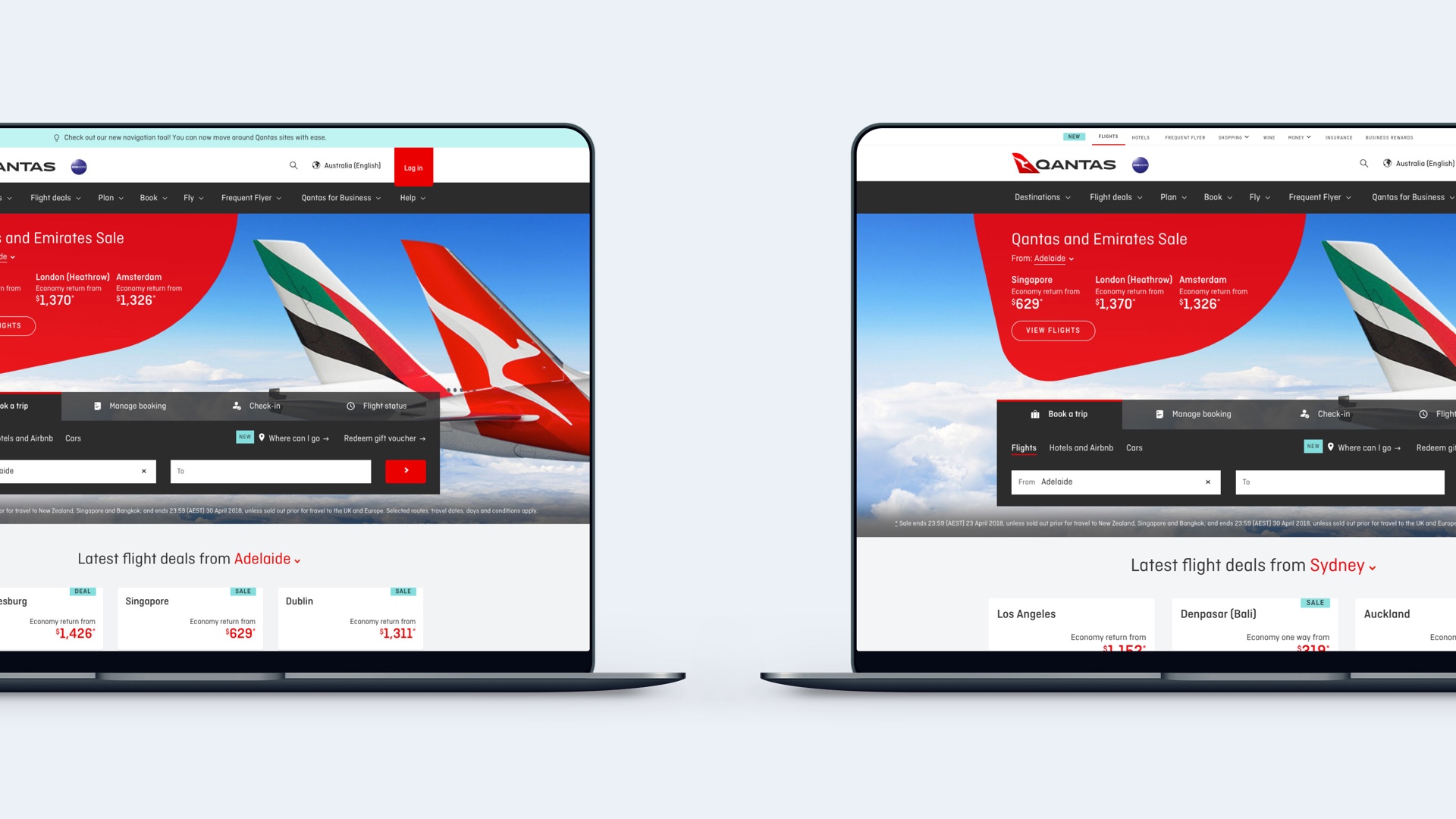 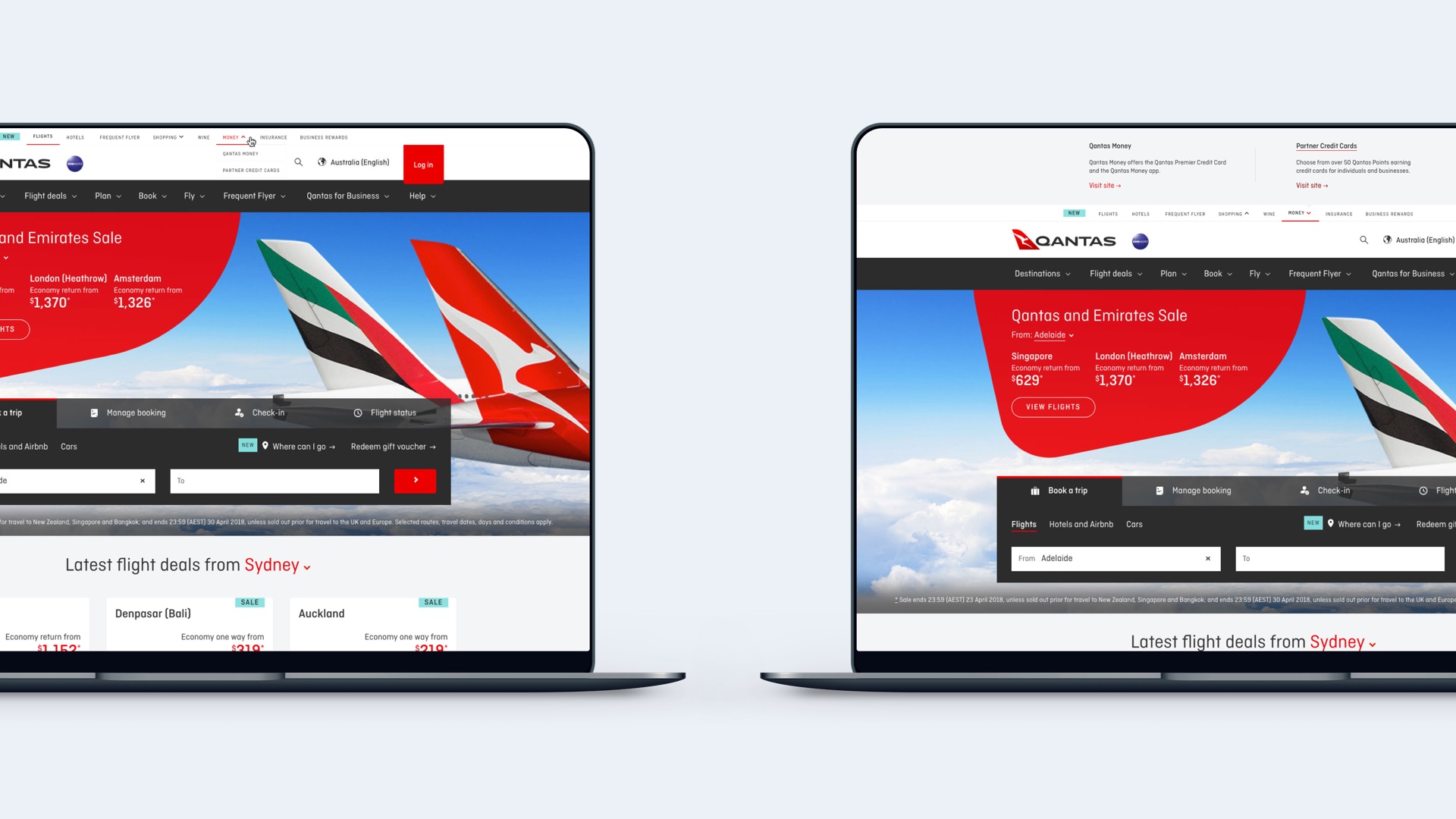 Other test methods include: